More people cross the Texas-Mexico border than anywhere else in the country and human smuggling remains a major concern. Recently, a spike in human smuggling operations led border patrol to request help.

A recent report on the Corpus Christi-based KRISTV.com noted a new initiative by the Department of Homeland Security that aims to target human smuggling in big trucks.

The initiative is called Operation Big Rig and it’s meant to save lives.

Some of the big trucks that ply their trade between Mexico and Texas, don’t carry legitimate cargo, according to federal authorities. 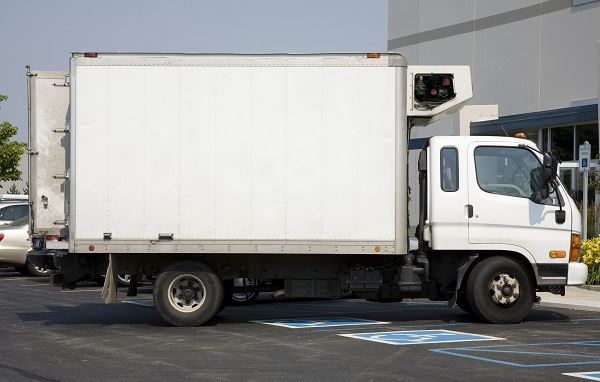 Spike in human smuggling is recorded in Texas in 2017

Operations uncovered human cargoes in some trucks. In late 2017, Border Patrol discovered 26 undocumented immigrants inside a tractor-trailer at the Falfurrias checkpoint.

They were rescued unharmed. Others were not so lucky. In the summer, 10 migrants died in a sweltering truck in San Antonio. A further 30 were treated for extreme dehydration and heat exhaustion.

Survivors of that trip said as many as 100 people may have been sandwiched in the back of the 18-wheeler at one point in the journey.

Border Patrol agents say they encounter similar smuggling situations all the time, reported KRISTV, raising fears of a spike in human smuggling in the border areas. The rise come despite extremely high federal sanctions for human smuggling, even for minor players in the operation.

“We have case after case. Immigration is one thing. The loss of life, the exploitation of people, is a totally different matter.”

Border Patrol officers say they rescued in excess of 600 people from tractor-trailers. This was an increase from 2016 and came despite federal policies to make America less welcoming to undocumented immigrants.

In the 2018 fiscal year, which started in October, 97 people have were rescued from tractor trailers by the end of November

Border Patrol say they are fighting more sophisticated methods by the transnational criminal organizations which are using new technology to increase their operations.

It forces Border Patrol to continually update their enforcement strategies and makes putting a stop to human smuggling more difficult.

Border patrol officers hope the public can help them fight the spike in human smuggling. As part of Operation Big Rig, they encourage the general public to look out for suspicious activity on the highways and report evidence of human smuggling.

If you have been charged with a serious criminal offense in Austin, Round Rock, San Antonio, Laredo or elsewhere, please call our experienced criminal defense lawyers at  (512) 399-2311.