National Public Radio is reporting that no matter the outcome of the case involving the so-called Muslim travel ban before the U.S. Supreme Court, the Trump administration has been largely successful in implementing its own version of a Muslim ban. Since Trump took office last year, statistics show that Muslim immigration to the U.S. has dropped precipitously. Thousands of immigrants have borne the brunt of rapidly changing federal immigration policies, as their families have been forced to remain scattered across the world. Moreover, these immigration policies have disproportionately affected Muslim immigrants.

For instance, as compared to 2016, monthly arrivals of Muslim refugees are down 91 percent this year thus far. Meanwhile, immigration from countries whose populations are predominantly Muslim is down 26 percent, and temporary visas granted to visitors from those same countries is down 30 percent. In 2016, one in two refugees were Muslim; at the current time, only one in six refugees are Muslim. 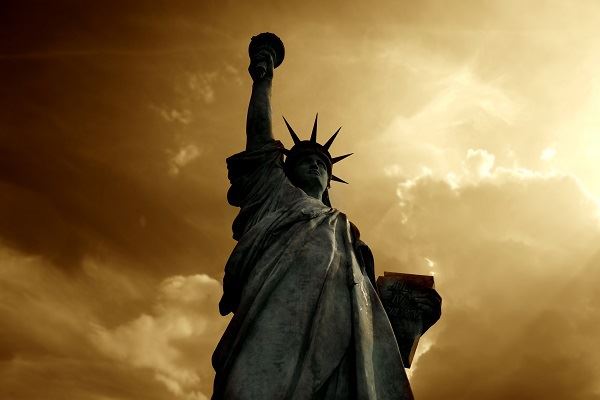 While the Trump administration claims that these decreases are due to the extreme vetting measures that it is taking to protect national security, they seem to have resulted from discrimination on the basis of religion. Immigration activists argue that the administration merely has found a more subtle way to carry out its desired Muslim ban. While the debate continues to rage over the travel ban being litigated at the Supreme Court, these policies are likely to be far more difficult to challenge in any court of law.

At Peek Law Group, we care about keeping your family together, whether that involves visitors from abroad, seeking to obtain refugee or asylee status, applying for a visa to enter the U.S., or avoiding deportation . We will focus all of our efforts on standing up for your rights and representing your interests as you seek a legal immigration status that will permit you to visit or even remain in the U.S. Our knowledgeable immigration lawyers know the best strategies for gathering evidence to support your case and navigating the complex rules of the U.S. immigration system. Allow us to handle your immigration case by sitting down with us today and discussing your case.