Iraq war veteran Chong Kim served the United States in the Middle East in 2009 and 2010 but later struggled with post-traumatic stress disorder and homelessness.

Kim is a green card holder but recent criminal convictions mean he is facing deportation.

A recent report on ABC News noted an immigration judge in Washington State declined to release him from custody while he fights the deportation action.

Kim is an immigrant from South Korea and a green card holder from Portland in Oregon.

After his time in Iraq, he faced homelessness, drug addiction, and post-traumatic stress disorder. He wound up with convictions for burglary and other charges.

Kim’s attorney and friends said he has turned around his life. He completed a substance abuse treatment program organized by the Department of Veterans Affairs early this year. 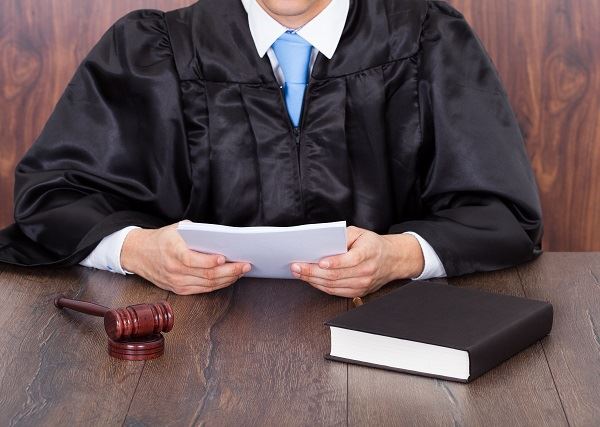 However, Kim was arrested by immigration agents in April. They brought him to a detention center in Tacoma, Washington. The authorities are seeking to deport him because of his convictions.

Kim joined up with the National Guard in 2005. He served in Iraq in 2009 and 2010 before he was honorably discharged. He has been in the U.S. for more than three decades since he was five-years-old. He became a legal permanent resident in 1981. His friends say he does not speak any Korean.

He told the media it was wrong to be deporting an Army veteran. He said:

“Despite his convictions, he was on and continues to be on the right path. This is just a travesty of justice.”

However, in October Immigration Judge Theresa Scala found that the government met its burden to show that Kim posed a public danger or a risk of flight, though she did not explain her rationale in court. He remained in detention. His lawyers plan to appeal the decision.

Kim blames his drug problems on the arrests. He was involved in a burglary and a prank in which he filled a beer bottle with gasoline, set it on fire and threw it at a concrete outer wall behind a hardware store.