The Trump administration implemented a crackdown on a wide range of visas in 2017. One CEO has taken issue at the student visas clampdown.

Mark Hurd is the co-CEO of Oracle Corp. He said he does not understand immigration policies of the Trump administration that make it difficult for people from foreign counties to work in the United States after earning an education in the U.S.A.

In the summer of 2017, the Trump administration sought to change the H-1B program which is widely used by tech companies. The administration implemented the suspension of an expedited approval process for these visas. 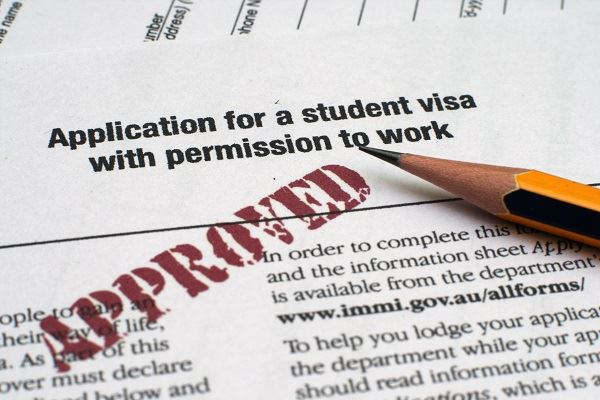 During a conference, Hurd said it doesn’t make sense not to allow people who have learned their trade in the United States to work here. He said:

“I don’t understand how we let somebody into this country go to our schools, earn degrees and then not allow them to practice the trade that they trained and learned out here in this country and start companies here, pay taxes, have kids.”

While the Trump administration’s “America First” policies take a restrictive view of immigration, Hurd stressed the benefits in answer to reporters’ questions at the Oracle Open World conference.

He described immigration as an “amazing opportunity for us to attract talent and grow our economy.”

Studies have concluded immigration, even when unlawful, can have a beneficial impact on the economy of Texas, stated the Texas Public Policy Foundation.

An analysis from the Perryman Group found Texas needs undocumented workers to keep its economy going.

The amount of workers who lack documentation in Texas is roughly twice as the size of the total number of unemployed people who could work. Even if all of the unemployed people filled jobs now held by undocumented workers, the state would be left with a gaping skills gap.

Obtaining a visa can be difficult and complicated. If you are seeking help with a visa issue, please contact our experienced Austin immigration law firm for a consultation at (512) 399-2311.