Many parts of Texas suffer from a shortage of doctors. At the same time, there is a large pool of well-trained overseas doctors willing to work in the United States. Visa difficulties often bar them coming to Texas.

Doctors from counties like India perform a valuable role in parts of Texas. The shortage of medical professionals is particularly acute in rural areas.

The Dallas Magazine interviewed Dr. Arun Badi. The native of India arrived in this country in 1999 on a student visa.

He had a medical degree by the time he was accepted at the University of Utah to study for his Ph.D. In Utah, he continued his research on ear, nose, and throat and sleep medicine.

Badi conducted complex research with his American peers in Utah, He was able to remain in the United States on an E-B1 visa that grants employment-based, permanent residency here. He was sponsored in 2001 by the National Institutes of Health. 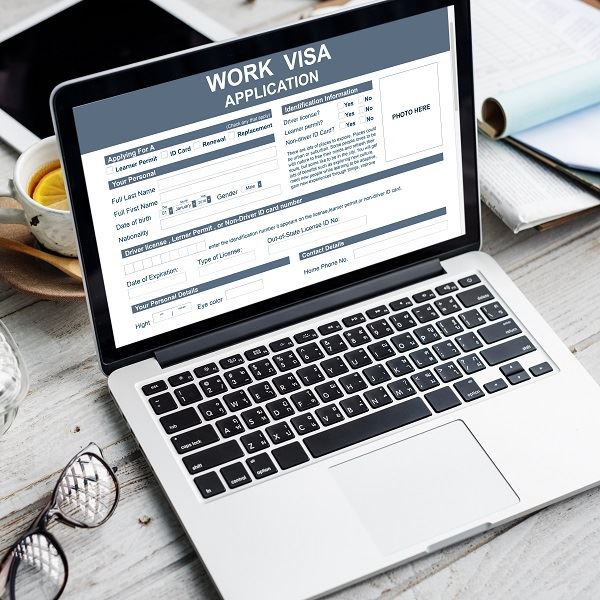 Badi wanted to move to Dallas because of the warmer climate. He also wanted to specialize in sleep medicine. He now owns and runs a sleep clinic in Texas.

The success story of the Indian doctor is not typical. Although some foreign-born physicians receive permanent work visas to practice in North Texas, many others lose out.

Dallas Magazine reported many capable foreign physicians are not able to work in the United States, despite the current shortage of doctors in Dallas-Fort Worth.

The report states more than 1,500 more doctors would need to be practicing in the Dallas area to make up the gap. In Dallas, the shortage of doctors contributes to the current wait time of approximately 10.2 days for patients to be seen by a physician, the report points out.

At present, about 30 percent of practicing doctors in Dallas and Fort Worth are foreign-born.

Scott Edwards, president of Adaptive Medical Partners, a physician placement firm in Irving, said the demand for physicians in Texas outstrips the supply. He said:

“Texas is the second-most populous state in the country, but we’re ranked No. 45 in physicians per capita.”

The difficulty in obtaining visas for medical workers has exacerbated shortages in certain parts of the country.

Pay rates in primary care are lower than in other specialties. From 2000 to 2004, for example, the median income rose by just 10 percent in the primary care field compared to 16 percent for non-primary specialties.

If you require help in applying for a visa, contact our Austin immigration lawyers today at (512) 359-3362.