Diversity visa lotteries were under fire even before they were linked to terrorists.

In the wake of last year’s New York terrorist attack, the diversity lottery program appears to be living on borrowed time.

Congress enacted the diversity immigrant visa program almost 30 years ago in 1990. The program is random. It uses a lottery system to issue up to 50,000 green cards every year to people from countries which send few immigrants to the United States. Millions of people apply annually for a chance to win a diversity green card and the chances of winning the lottery are slight.

In the fall of 2017, President Donald Trump called on Congress to abolish the Diversity Immigrant Visa (DV) Program.

Sayfullo Saipov an ISIS sympathizer accused of committing the Halloween terror attack in Lower Manhattan that left eight dead and 11 injured, entered the United States from Uzbekistan through the visa lottery program in 2010. 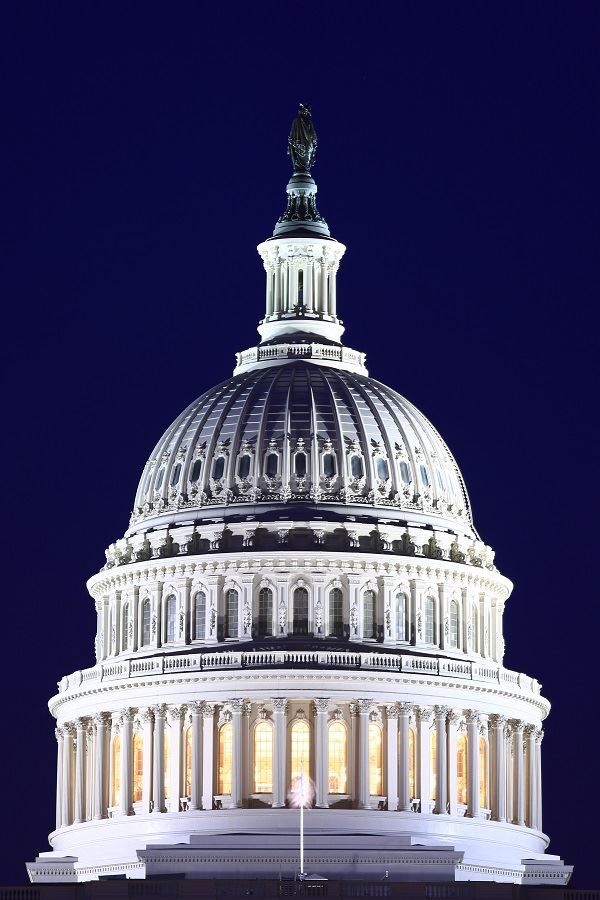 Diversity Lottery Visas are Under Fire at Congress

Investigators said Saipov informed them he was inspired to conduct the attack by Islamic State videos. He faces federal terror-related charges.

Saipov is accused of driving a rental truck down a crowded New York City bike path.

A report on Fox News claimed as many as six foreigners linked to terror entered the country through the diversity visa lottery.

Trump branded the Green Card lottery a disaster for the country but it remained in place by the end of 2017.

“This program grants visas not on a basis of merit, but simply because applicants are randomly selected in an annual lottery and the people put in that lottery are not that country’s finest.”

Supporters of the program say it is being unfairly targeted because recipients go through the same vetting as everybody else.

The green card lottery program was originally set up under Section 203(c) of the Immigration and Nationality Act (INA).

U.S. Citizenship and Immigration Services distributes the diversity visas among six geographic regions. No one single country is allowed to receive more than seven percent of the available visas in any one year.

If you have any pertinent questions related to the diversity lottery program, please contact our experienced Austin immigration attorneys and speak with an expert green card lawyer today. Call us at  (512) 399-2311.