As individuals across the country continue to debate the federal government’s newly-rescinded policy of separating minor children from their immigrant parents at the border, a Texas immigration case could impact the ultimate outcome of the controversy. Although the issue is somewhat moot due to the Trump administration’s recent backpedaling on its zero-tolerance stance, the fact remains that an unknown number of immigrant parents and children remain impacted by the harsh policy. To date, the federal government has released no formal plans for reuniting these children with their parents. It also may be difficult to judge whether the separations are no longer occurring.

After the Trump administration implemented this policy, the American Civil Liberties Union (ACLU) filed suit to halt the practice. The case, which now is a class action lawsuit, concerns a Brazilian woman who sought asylum after arriving at the U.S.-Mexican border last summer. She passed a credible fear interview as a prerequisite for asylum, but nonetheless was prosecuted for illegal entry and placed in custody. Her minor son was taken from her sent to a facility for unaccompanied minors in Chicago while she served her 25-day misdemeanor sentence. Following the completion of her sentence, she was sent to an immigration detention facility in El Paso, Texas. 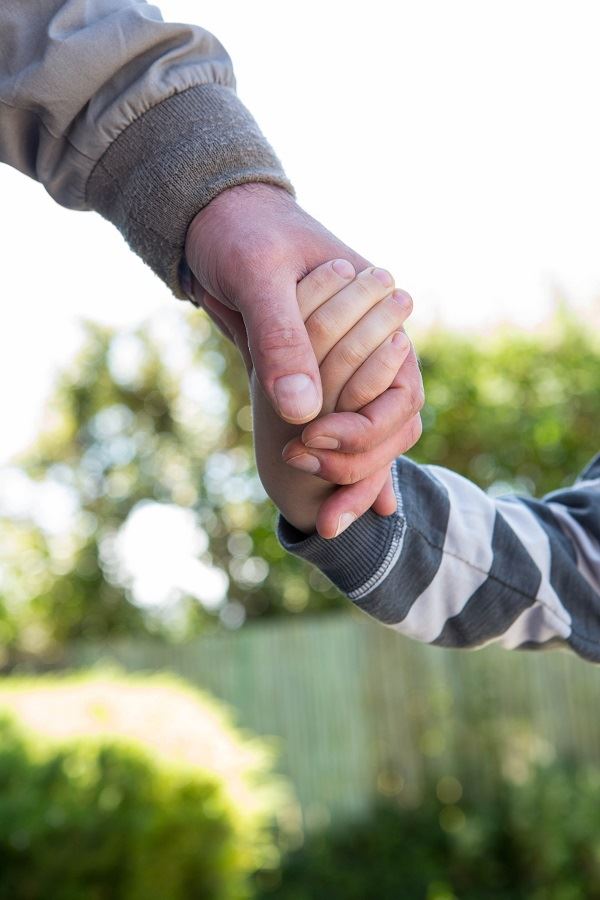 This woman has become a member of the class action lawsuit, which the ACLU originally filed in federal court in San Diego on behalf of a Congolese woman who was separated from her minor child. ACLU attorneys state that the woman now being housed in Texas is proof that the Trump administration was separating immigrant parents and their children well before announcing its zero-tolerance policy in April.

Most recently, the New York Times is reporting that the federal judge assigned to the lawsuit has refused to grant the government’s motion to dismiss it, stating that if the ACLU’s allegations are true, the practice may very well be unconstitutional as a violation of due process. While the court did dismiss a challenge to the policy as a violation of asylum laws, it has cleared the way for the lawsuit to proceed.