Attorney General Jeff Sessions issued a ruling recently in an immigration case that sharply curtails the availability of asylum for abuse and gang violence victims from other countries. Unlike previous administrations, Sessions has made broad use of his power to independently review immigration cases and render his own decisions on them, even overturning decisions that immigration judges and Board of Immigration Appeals (BIA) officials have already made. 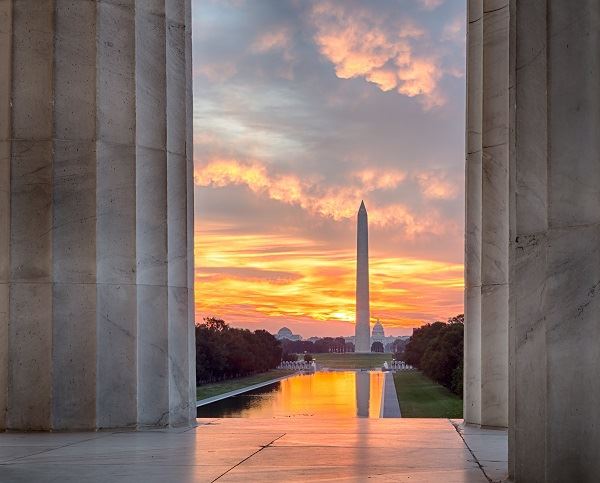 This decision is indicative of the Trump administration’s broader efforts to reduce asylum as a channel for immigration altogether, although it is a perfectly legal means of immigration under U.S. law and an obligation under international law. For many Central Americans, this decision may have removed asylum as a viable option. In 2016, more than 60,000 individuals sought refuge from criminal and gang-related violence in Central America – El Salvador, Guatemala, and the Honduras – under U.S. asylum laws.

Under this ruling, victims of domestic abuse essentially are left without recourse, as domestic violence does not normally involve government action in any way. Prior to this ruling, immigration courts had ruled that abused women who were unable to get protection from their abusers due to societal norms and customs in their Central American countries were entitled to asylum. According to Sessions, this is no longer the case. In issuing his ruling, Sessions overturned a key BIA ruling as “wrongly decided” and indicated that all similar immigration court rulings were overturned as well.

When you are facing immigration difficulties, including removal proceedings, you may not know where to turn. At Peek Law Group, we are here to help you with your immigration case. We will devote all of our efforts to representing your interests, answering your questions, and calming your concerns. Don’t hesitate to contact Peek Law Group and schedule a time to meet with us today. We can help protect your rights and get you the relief that you need.