Some attribute the steadily increasing backlog of cases to the Trump administration’s many policy changes, including removing the authority of immigration judges to administratively close cases. The focus on deporting all illegal immigrants, as opposed to just those with criminal records, also has increased the number of deportation cases substantially. Many court dockets have been reshuffled and reallocated, which hasn’t helped the situation. 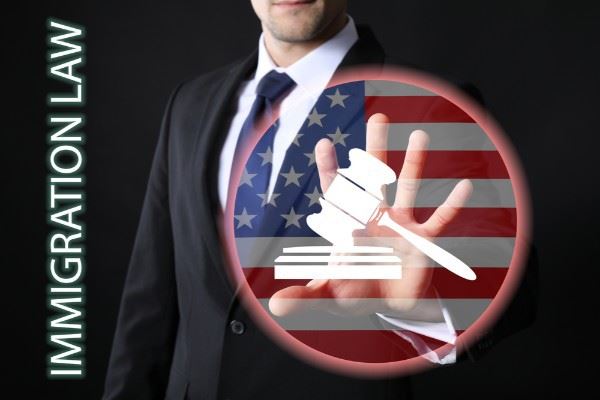 As a result, immigrants are spending longer times in detention, as it now takes 173 days, on average, to resolve a pending immigration case. In some courts, court dates have been scheduled out to 2022. Houston immigration courts, alone, now have an increased backlog of more than 53,000 cases.
The backlogs of immigration cases only increased during the historically long partial government shutdown. The courts had no choice during that time period to push off hearings, some for months or years. During the shutdown, the immigration courts handled only the cases of detained immigrants; non-detained immigrants saw their cases put on hold indefinitely. Once the shutdown ended, the courts began the tedious process of rescheduling all of hearings.

The immigration lawyers of Peek Law Group have handled the legal representation of countless individuals facing various immigration-related issues. We are here to protect your rights and advocate on your behalf in order to get the best outcome possible in your case. Call our office today at (512) 399-2311 to set up an appointment with our immigration attorneys today.