The sanctuary city crackdown has been a major part of federal government immigration policy under the Trump administration. However, questions have been raised about whether it is depriving local police forces of funds to fight crime.

In the fall of 2017, NPR reported on concerns about the non-payment of federal policing grants that police departments across the country rely on for equipment, training, and personnel.

Every year hundreds of millions of dollars is handed out by the Byrne Justice Assistance Grant Program (JAG). Typically grants are given out by the end of the federal fiscal year on Sept. 30th.

That didn’t happen in 2017. By the end of October, the grants were yet to be handed out, NPR reported. 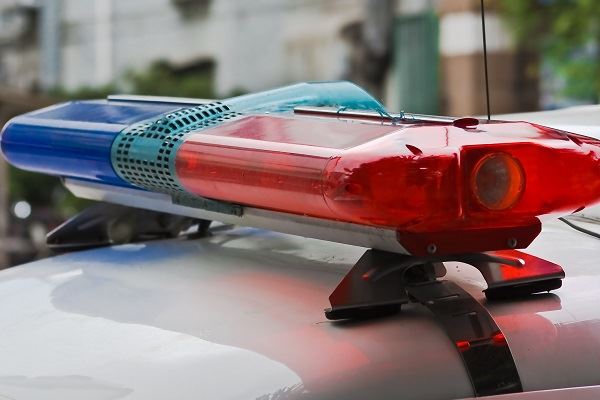 The station quoted Mike Lawlor, undersecretary for Criminal Justice Policy and Planning in Connecticut. He was concerned about the delay. In 2016, Connecticut received about $2.6 million in JAG grants. Lawlor said:

“Every single state gets one of these grants and this year not a single state has gotten it and we have repeatedly asked the Department of Justice what’s going on. They consistently can’t or won’t answer the question so we don’t know. We assume it’s because they have concerns about sanctuary cities around the country.”

Chicago was at the center of a legal battle over the JAG grants. The Justice Department tried to insist that cities and counties receiving these public-safety grants comply with federal immigration policy. In particular, these jurisdictions should allow immigration agents to access their jails and give the feds advance notice when suspected illegal immigrants are about to be released from custody.

In September, U.S. District Court Judge Harry Leinenweber granted the City of Chicago’s request for a nationwide block on these grant conditions.

Notwithstanding the involvement of the courts, the grants have not been forthcoming.

Not only did the DOJ miss the disbursement date, but states were not even notified of the grant award, which usually happens in the spring.

Lawlor said it typically takes about six months from the date of the award until the check is issued. He said the issue also impacts southern states that don’t even have sanctuary jurisdictions.

NPR noted New Haven in Connecticut is considered a sanctuary city.  Typically, police do not detain suspects on behalf of federal immigration (ICE) agents or collect immigration status from suspects.

At Peek Law Group , our immigration lawyers have been helping immigrants fight for their rights for decades in Austin and further afield. Please call us at  (512) 399-2311.