Religious language in the Citizenship Oath is being challenged in a court case by a green card holder who is seeking to become a citizen.

Olga Paule Perrier-Bilbo, a French national and green card holder who has lived in Scituate in Massachusetts since 2000 has been trying to become an American citizen for years.

She claims her Citizenship dream has been derailed by the words “So help me God,” in the Citizenship Oath.

Perrier-Bilbo is an atheist. She filed a federal lawsuit claiming the inclusion of the phrase in the oath is an unconstitutional violation of her religious freedom. She has filed a lawsuit. It states:

“Accordingly, the current oath violates the first 10 words of the Bill of Rights, and to participate in a ceremony which violates that key portion of the United States Constitution is not supporting of defending the constitution as the oath demands.” 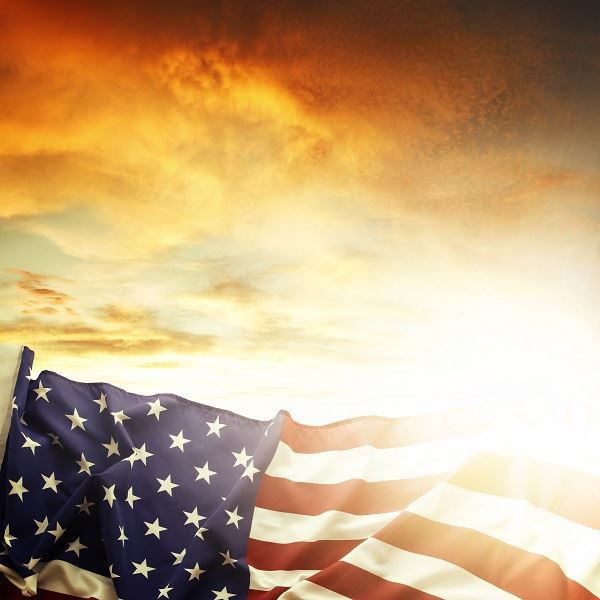 Perrier-Bilbo has brought the lawsuit even though she was offered a modified oath or allowed to attend a private citizenship ceremony, reported masslive.com.

Perrier-Bilbo claims the four words “so help me God” constitute an unconstitutional government endorsement of a particular religion. The lawsuit states the alternatives offered to Perrier-Bilbo by the government put an illegal burden on her for her beliefs.

The suit claims the religious statement to which Perrier-Bilbo does not agree with makes her feel less than a new citizen.

There is a long list of cases which test the First Amendment’s clauses regarding freedom of religion.

The amendment says Congress “shall make no law respecting an establishment of religion, or prohibiting the free exercise thereof.”

Many of these cases have gone as far as the U.S. Supreme Court cases, as citizens, states, and the federal government have been pitted against one another.

Initially many of these rulings in the early 20th Century protected people of faith from laws that disadvantage them. However, government agencies were prevented from policies that imposed one religion.

In the 1960s, three rulings outlawed mandatory bible readings and prayers in schools.

In the important 1968 case of Epperson v Arkansas a public school teacher brought an action challenging the constitutionality of Arkansas’ “anti-evolution” statute. That law made it unlawful for a teacher in any state-supported school or university to use or teach from a textbook that covered the theory of evolution.

The U.S. Supreme Court decided the statute violated the Fourteenth Amendment, which enshrines the First Amendment’s prohibition of state laws respecting an establishment of religion.