President Trump’s tough emphasis on immigration appears to have pushed up the price of human smuggling in Texas and elsewhere on the border with Mexico, according to a recent report.

The news site Breitbart reported the smuggling of illegal immigrants across the border between the United States and Mexico is becoming increasingly expensive.

The revelation came via a Wall Street Journal report in the fall of 2017 as the Department of Homeland Security (DHS) reviewed prototypes of border walls to build along the southern border. The issue of the border wall stalled in 2017 as politicians in Congress became concerned about the costs of the project. Democrats claimed in 2017 the border wall would cost as much as $66.9 billion to complete. The prospect of a wall may be pushing up the price of human smuggling. 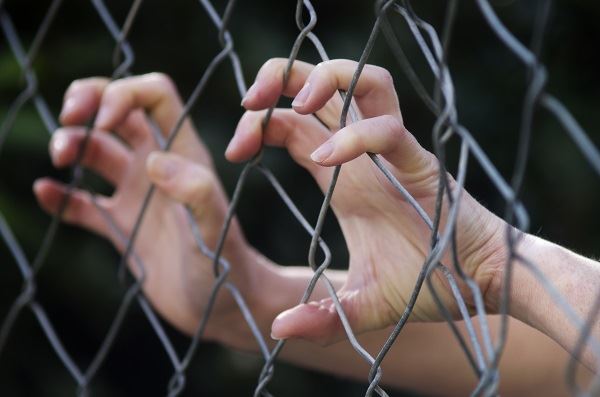 The cost of human smuggling in Texas rises

He suggested the prospect of a wall was making people more desperate and they were paying more for illicit help to get across the border.

We note on our website that human smuggling is a very serious federal offense that carries a heavy sentence.

Massey said as the cost of crossing the border rises, the number of people willing to pay exorbitant prices falls. As prices climb the methods used by the smugglers become more extreme.

The perceived rise in the price being demanded by smugglers may reflect the tough rhetoric and methods of the Trump administration.

The administration has touted ramped-up immigration strategies and border controls by the Department of Homeland Security. A key element of Trump’s campaign was securing the U.S.-Mexico border to stop illegal immigration.

By the spring of 2017, the number of illegal border crossings fell to a 17-year low.

Official figures noted there had been under 17,000 arrests of undocumented migrants recorded in March. That figure was the lowest since 2000, according to US Customs and Border Protection.

Although illegal border crossings appeared to fall, evidence from law enforcement agencies suggested many of the smuggling gangs were instead turning to drug smuggling operations.

Our Austin-based immigration and criminal defense attorneys can answer your questions about human smuggling. Call us at  (512) 399-2311.